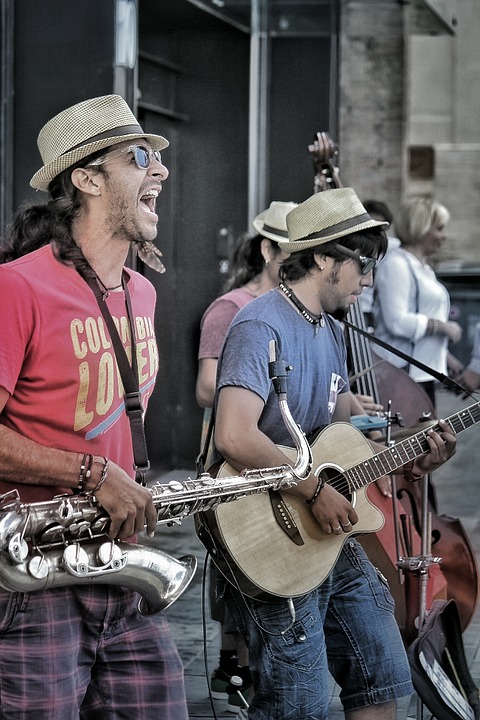 Barcelona’s nightlife is bustling and rich, especially during the summer season. When planning a Barcelona night trip, keep in mind that in the Mediterranean region, nightlife generally begins to come alive around midnight, sometimes later.

The biggest concentration of bars is of course in the city center, specifically in the Barri Gòtic or El Born neighborhoods. Luxury clubs and restaurants are in Eixample.

Famous disco is for.ex. La Terrazza, located near Poble Espanyol offering mainly the House music. During the summer months the dancing place is right outside, in winter time indoors.

There are so many bars and disco clubs in Barcelona that you will not know in which place to spend the evening.

Directly at Plaça Catalunya you can go into the legendary Hard Rock Café, where enthusiasts can also add to their collection of T-shirts with the Hard Rock Café Barcelona. The Café Royale nightclub at Plaça Reial, which boasts two dance floors, is also very popular.

Lovers of South French Pastis drink must not miss to visit the Bar Pastís. Diverse music, from French chansons to tango, illustrates the great atmosphere.

Very popular is also the Otto Zutz disco in the Tres Torres district.

The Bikini Club has gained popularity in the past, but this does not exclude visiting it nowadays.

The huge Razzmatazz is during the day dedicated to the exhibitions  and shows of alternative music shows and is turning into music club at night and during  the weekends. That is why this multi-storey music club is considered the best in all of Barcelona. It offers several scenes: pop-rock music lovers will surely go at Razz Club, Temple Beat will offer gothic music and good old 60s hits in the Pop Bar. 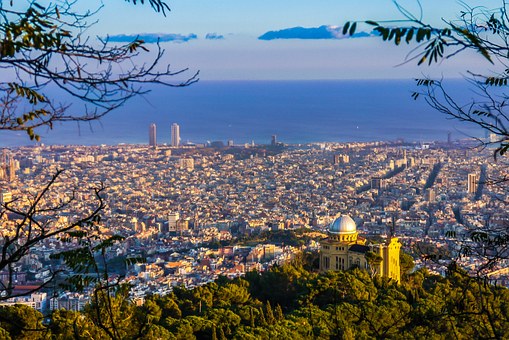 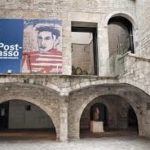 Museums with free admission on Sunday 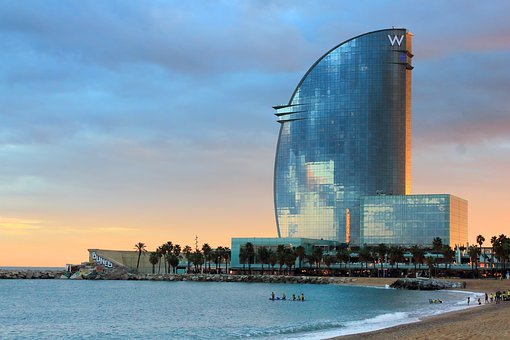